We have developed with .NET platform since the first days. Then, we had more than 20 software projects on the .NET platform. We still go with it now. The biggest project we have ever worked with (with several man-years) is ASP.NET too. 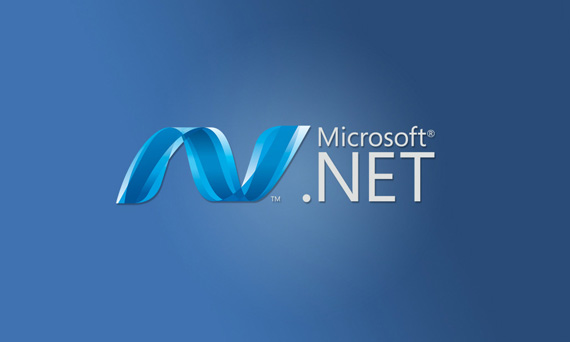 We emphasize the importance of business development and managing requirements by offering Web Development in .NET as well as Enterprise Application Development. We offer Consulting services together with our ASP.NET Technical Support for all your project needs.

Our clients safely trust SEA-Solutions with theirs .NET projects because we offer shorter delivery, competitive prices for our developed solutions, the possibility to further develop with new functionalities, reliability, and high level security. Moreover, this is the first service which SEA-Solutions developed, we have developed with .NET platform since the first days. Then, we had more than 20 software projects on the .NET platform. We still go with it now. The biggest project we have ever worked with (with several man-years) is ASP.NET too.

Our highly qualified .NET developers have knowledge of the latest trends in Web programming and software development. 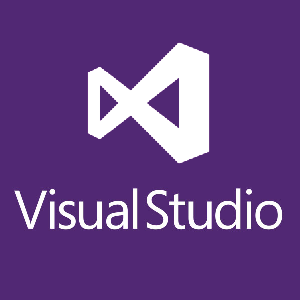 It is used to develop computer programs for Microsoft Windows, as well as web sites, web applications and web services. We use Microsoft visual studio, It can produce both native code and managed code.
Visual Studio supports different programming languages and allows the code editor and debugger to support (to varying degrees) nearly any programming language, provided a language-specific service exists. Built-in languages include C,[6] C++and C++/CLI (via Visual C++), C# (via Visual C#), and F# (as of Visual Studio 2010[7]). Support for other languages such as Python, Ruby, Node.js, and M among others is available via language services installed separately. It also supports XML/XSLT, HTML/XHTML, JavaScript and CSS. 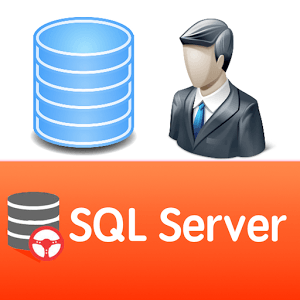 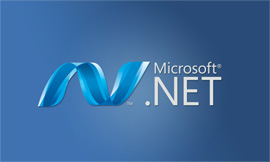 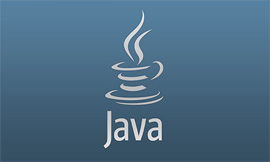 JAVA & J2EE
We had more than 10 projects and
all of them are in medium or large
size with Java/J2EE. the selection is
made by our customers or by the
selected database. 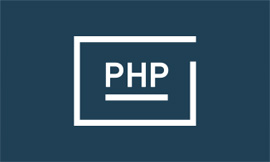 PHP
PHP Web Development is always the
first choice for a low-cost and small to
medium system. We have been working
with PHP to customize and extend
Joomla (CMS), Moodle (LMS),
Dolibarr ERP (ERP), as well as some
small Web application. 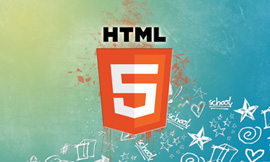 HTML5
Our team of HTML5 is highly skilled
and constantly upgrade their abilities
on technologies like CSS3, Javascript,
AJAX. We commit to make the best
products with the most cost advantage.